Our Integrated Care Partnership Committee (known as the ICP) brings together a broad alliance of partners, including health, local government, the community, voluntary and social enterprise sector to build shared strategies and align their ambitions.

Key priorities for the Integrated Care Partnership committee include:

Below you will find details of the members of the Surrey Heartlands Integrated Care Partnership, led by Chair Councillor Tim Oliver. 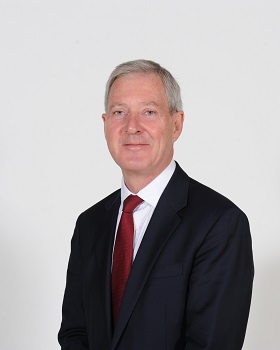 Tim has held non-executive roles on a wide range of company boards as well not-for-profit boards in charities, education and in local government.  Tim is actively involved in the Charity sector as Vice President, and previous Chairman of Shooting Star Children’s Hospices, and formerly Chairman of Trustees for Working Families. He also chairs the Esher Sixth Form College Board. Prior to the changes that came in from 1st July 2022, Tim chaired the former Surrey Heartlands ICS Board.

Tim was Chairman-Elect and then formally become Chairman of the County Councils Network at the organisation’s September 2021 Annual General Meeting. CCN is a body representing 36 county and unitary councils, who collectively serve 25 million people and are responsible for £32bn of public spending each year. 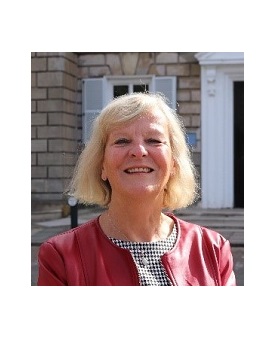 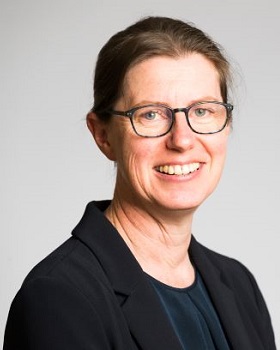 Rachel has worked in local government children’s services since 2009 and prior to that had 14 years’ experience in non-departmental public bodies including Ofsted (2002 – 2009). Rachael is also a qualified solution-focused coach and a trustee of Become – the charity for children in care and young care leavers. 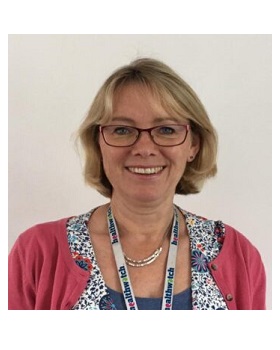 Kate Scribbins has been Chief Executive of Healthwatch Surrey CIC since November 2015.  Healthwatch Surrey is the local independent statutory champion for users of health and social care.  Healthwatch gathers insight and feedback from Surrey residents, and works with NHS and Surrey County Council partners to amplify local voices and use lived experiences to improve services for all.

Prior to joining Healthwatch, Kate worked for many years at Which?, and then established her own consultancy. She conducted research to inform policy, focussing on the rights of vulnerable consumers in accessing financial and other essential services such as utilities.  Kate is passionate about equity of access and quality of services for all and empowering those who find it harder to have their voices heard, particularly those at risk of inequalities. 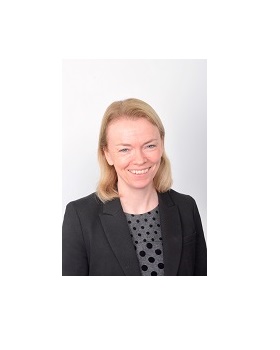 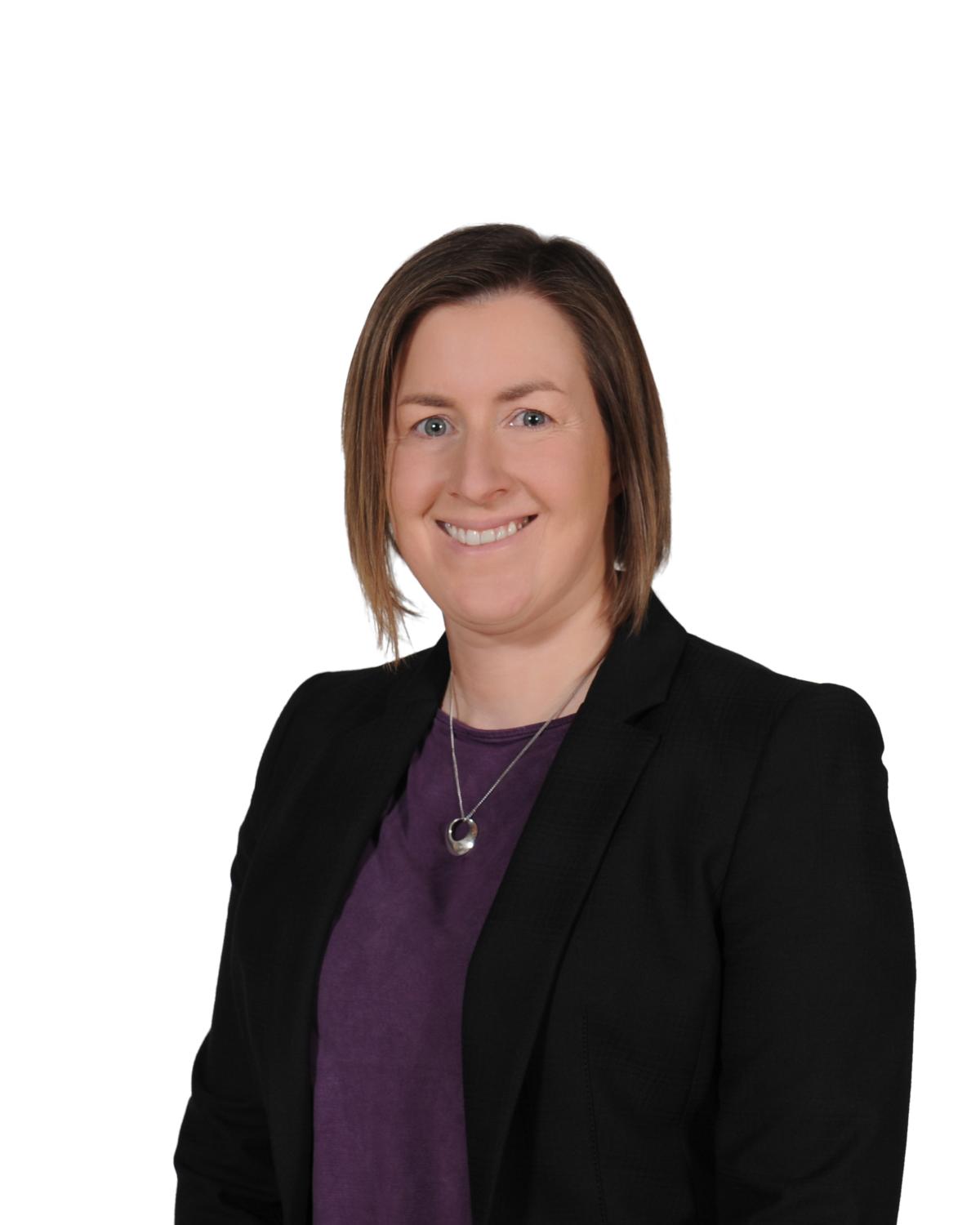 Rachel has worked in Surrey since 2003, in a range of local government roles before being appointed to the Joint Executive Director for Public Service Reform role in May 2021.  In this role, Rachel is accountable to both Surrey Heartlands Integrated Care System and Surrey County Council for driving the continuous improvement of a public service model that supports the delivery of our integrated health and social care strategies. 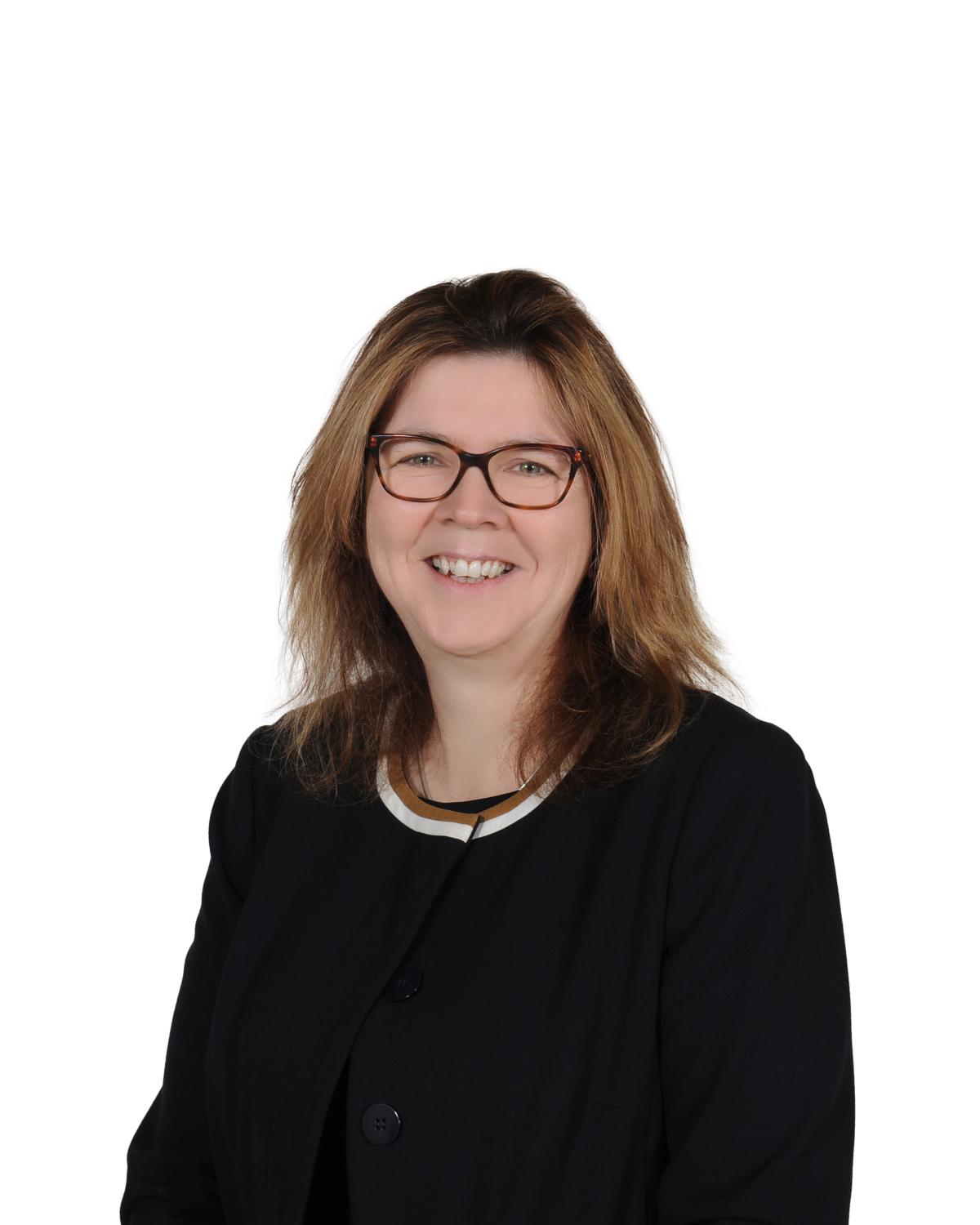 In November 2021 Claire was invited by NHS England Chief Executive Amanda Pritchard to lead a national piece of work looking at primary care within integrated care systems to identify what was working well and why. The output became known as the Fuller Stocktake and was co-signed by all 42 ICS Chief Executives who committed to the recommendations. Next steps for integrating primary care: the Fuller stocktake was published in May 2022.

Claire champions true citizen and professional engagement (of the broadest remit) and believes in a population health management approach to improving patient outcomes.  She is also a firm advocate of the need to join up the public sector to ensure involvement of the wider determinants of health in reducing health inequalities for the people that live in Surrey.

Claire has been a practicing GP since 1995, spending most of her career in Surrey, with a spell in Northumberland, where she worked in a single-handed rural practice.

Claire regularly speaks nationally about the importance of multi-professional leadership, integrated care and population health, as well as the impact and implementation of the Fuller Stocktake. She has been HSJ Clinical Leader of the Year and is regularly named in the HSJ list of most influential people in the NHS. She is a member of the NHS Assembly and the NHS People Board. Claire has also been appointed as Visiting Professor in the Faculty of Health and Medical Science at Surrey University for the period April 2021 to April 2024. 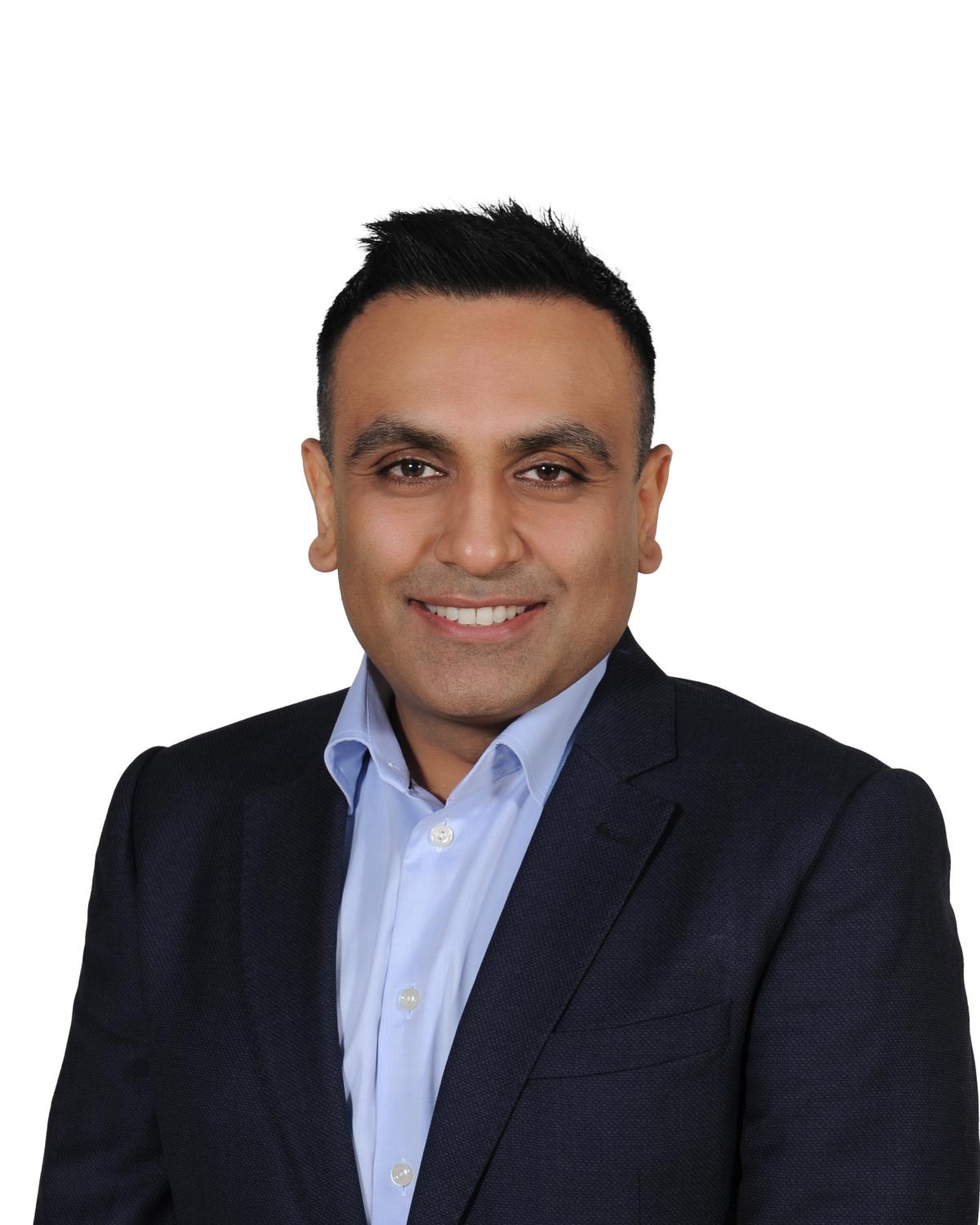 Pramit has been a GP since 2011 and is a Partner at Greystone House Surgery in Redhill, Clinical Director for Care Collaborative Primary Care Network in East Surrey, Founder of Alliance for Better Care GP Federation, currently Chair of the PCN Network, NHS Confederation and is on the board of Trustees of NHS Confederation.

As a GP, Pramit always champions high quality integrated care, with primary and community care being front and centre for care outside hospital and working alongside hospital colleagues to integrate whole system patient pathways. He leads on the development of our 25 Primary Care Networks locally with our primary care directorate as well as nationally having strong connections with NHS England. As a clinician he has a particular interest in care of the elderly as well as managing complex care and minor surgery procedures and also trains junior doctors.

Pramit will be leading implementation of the Fuller Stocktake for Surrey Heartlands which focusses on creating thriving neighbourhood teams bringing health, care, voluntary sector and local authority colleagues together to serve the needs of our residents. 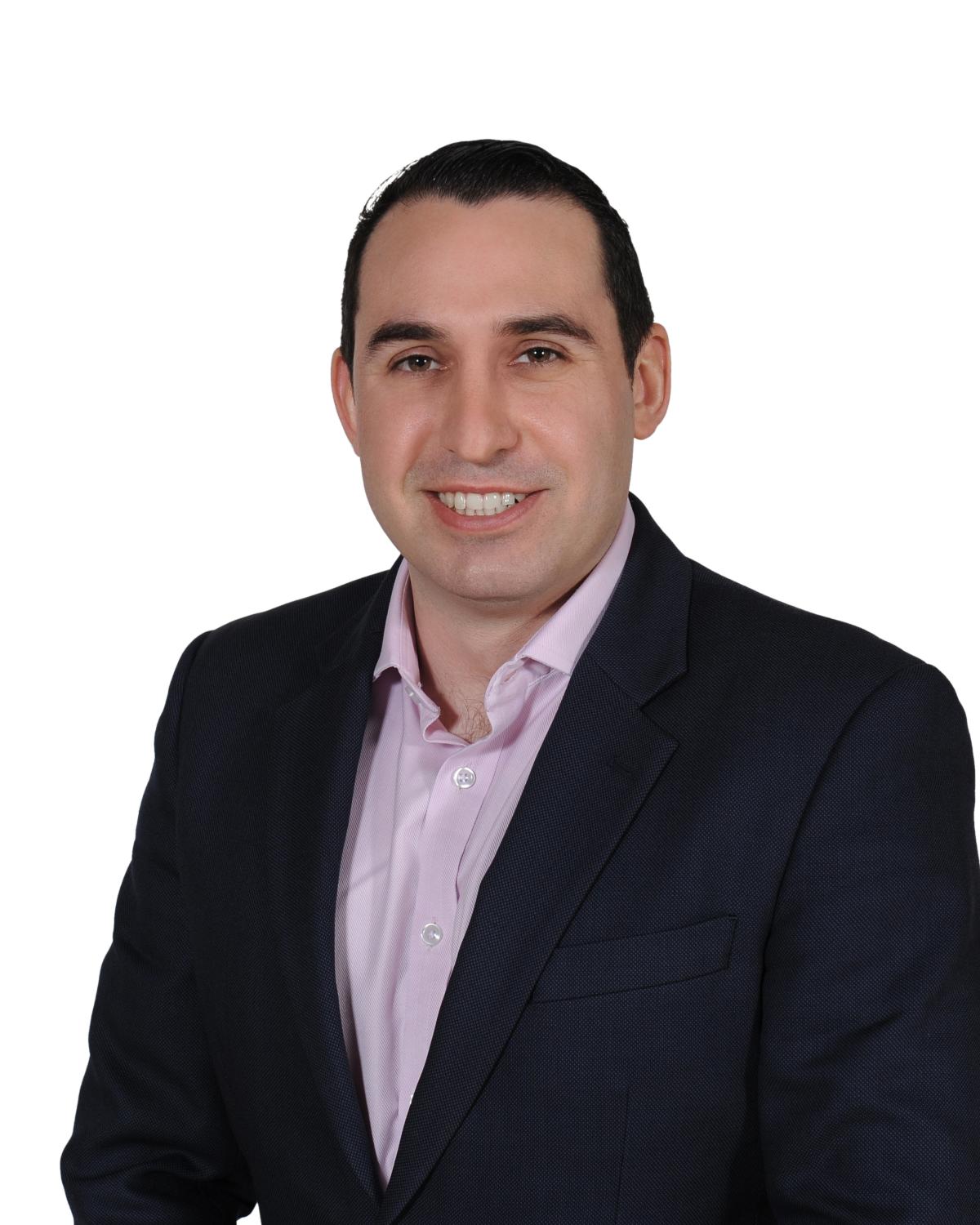 Jack began his NHS career as part of the NHS Graduate Management Training Scheme which he joined in 2011, managing medical, emergency care and cancer services at The Queen Elizabeth Hospital in King’s Lynn. He spent a short time at the Department of Health, leading on the development of part of the National Cardiovascular Outcomes Strategy.

In 2014, Jack moved to Surrey leading the Service Redesign functions of one of the new Clinical Commissioning Groups, developing and implementing large scale new services across, primary, community and hospital care settings. Jack held roles as Head of Frailty and Integrated Care, Associate Director of Programme Delivery and Deputy Managing Director before acting as the Managing Director in the last year of North West Surrey CCG before its merger with Surrey Heartlands. 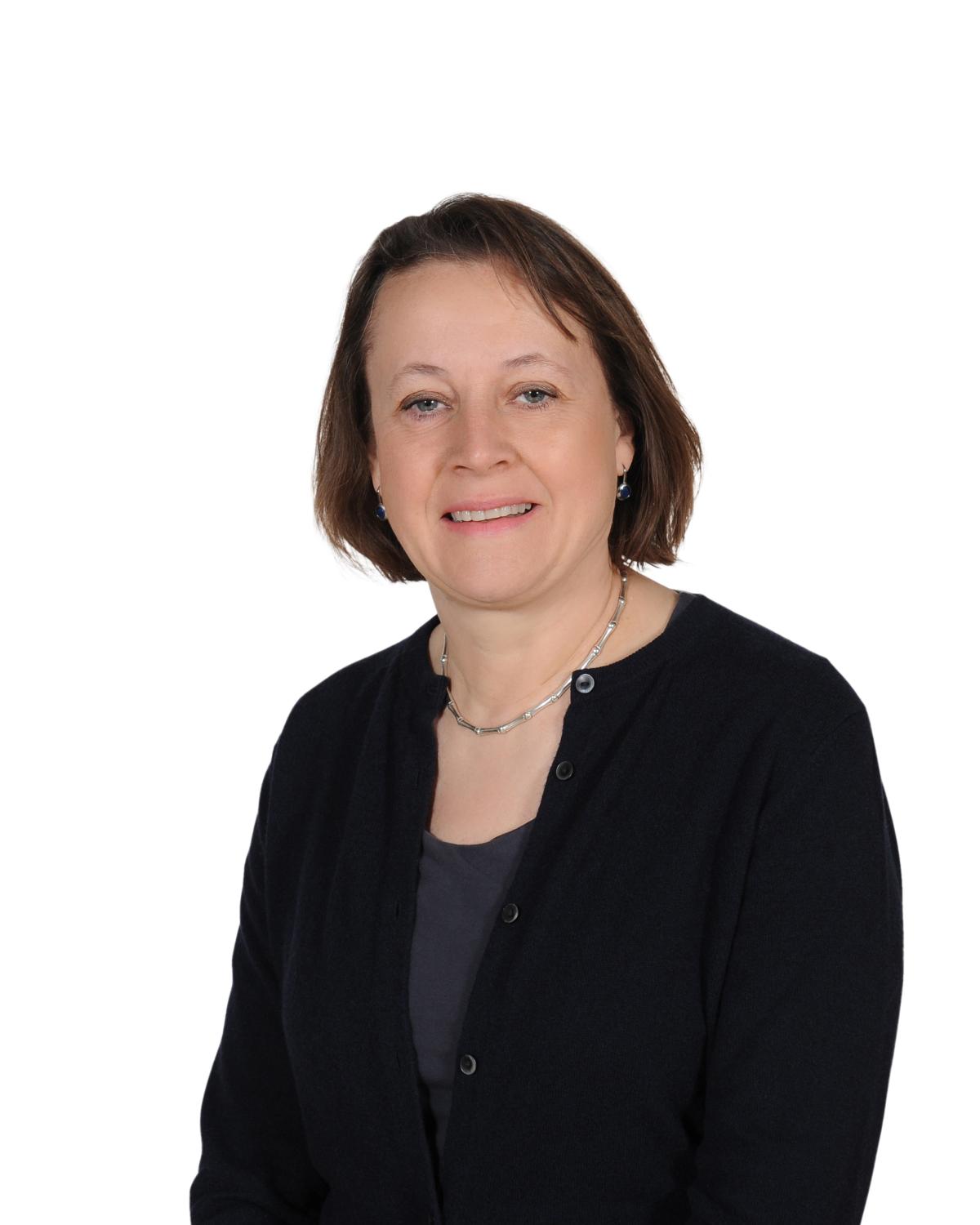 Louise is the Chief Executive Officer of Royal Surrey NHS Foundation Trust, a role she has held since September 2018.  Prior to this she was the Deputy Chief Executive Officer and was Director of Nursing from 2011, where she was pivotal to the Trust achieving a ‘good’ rating from the Care Quality Commission in 2018.  Louise has been the Place-based Leader for Guildford & Waverley Health & Care Alliance since December 2020; she is also Chair of the Surrey and Sussex Cancer Alliance, and of the Surrey Heartlands Provider Collaborative Board.

Louise is a specialist advisor to the Care Quality Commission and has participated in carrying out well led reviews at other NHS trusts.

Louise originally qualified as a registered nurse in 1988.  With a varied career in a number of London teaching hospitals Louise is an experienced nurse in cardiology, cardiovascular surgery, hepatobiliary and pancreatic medicine and surgery, haematology and coronary care.  She has an MSc in Professional Practice (Leadership and Management) and is a visiting professor at the University of Surrey. 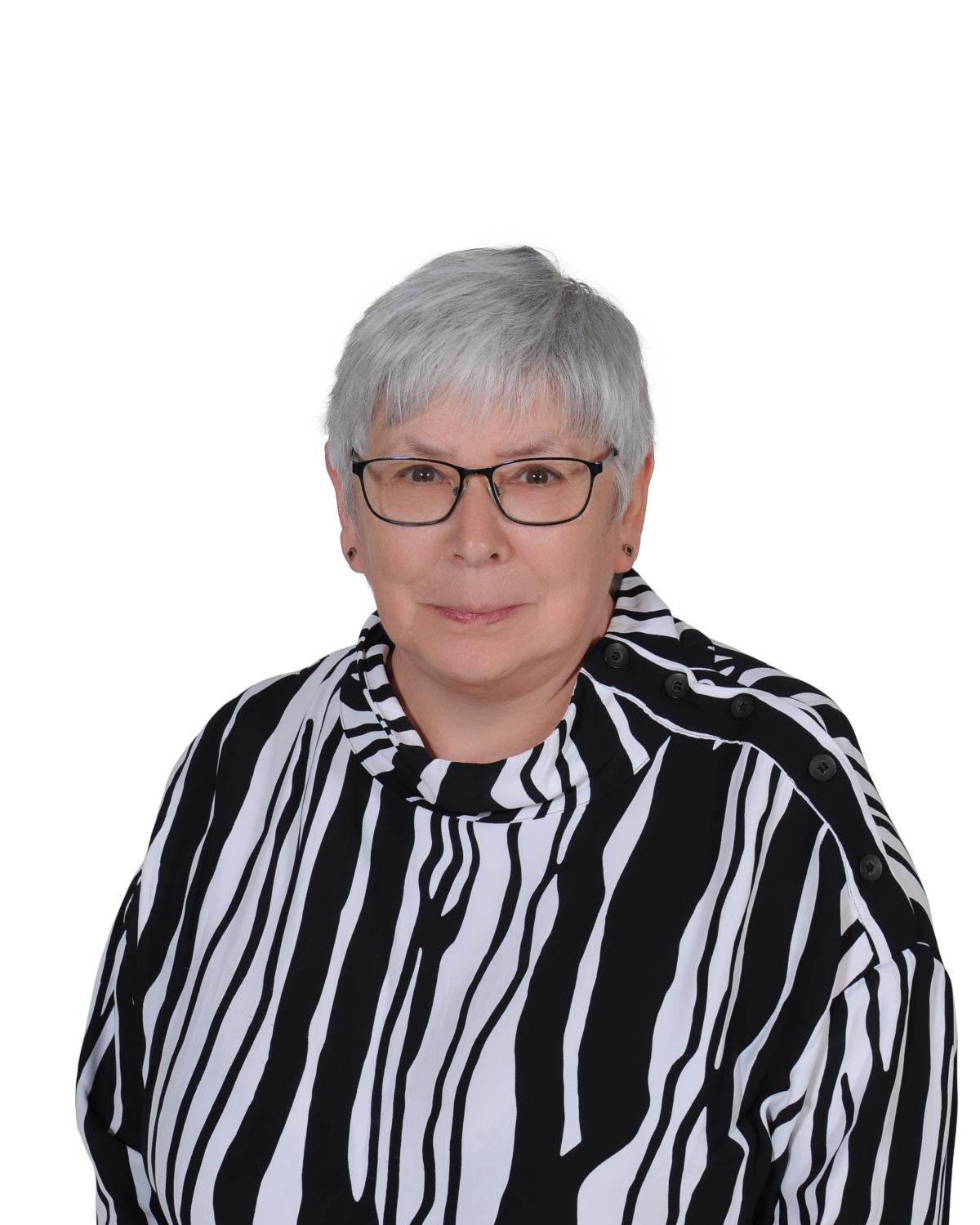 Thirza is currently Managing Director of Integrated Care for St George’s and Epsom and St Helier University Hospitals and Health Group, responsible to the Partnership Boards of Surrey Downs and Sutton each of which deliver a wide range of truly integrated community services for their local communities.  Prior to this she was Director of Strategy for the North West London Collaboration and led the Pioneer Whole System Integration Programme.

Thirza began her career as a Health Visitor before moving into the operational management of community services and then into the commissioning and strategic planning of health and care services across a number of areas of London.

Thirza has been Place Based Leader for Surrey Downs Health and Care Partnership since 2021. 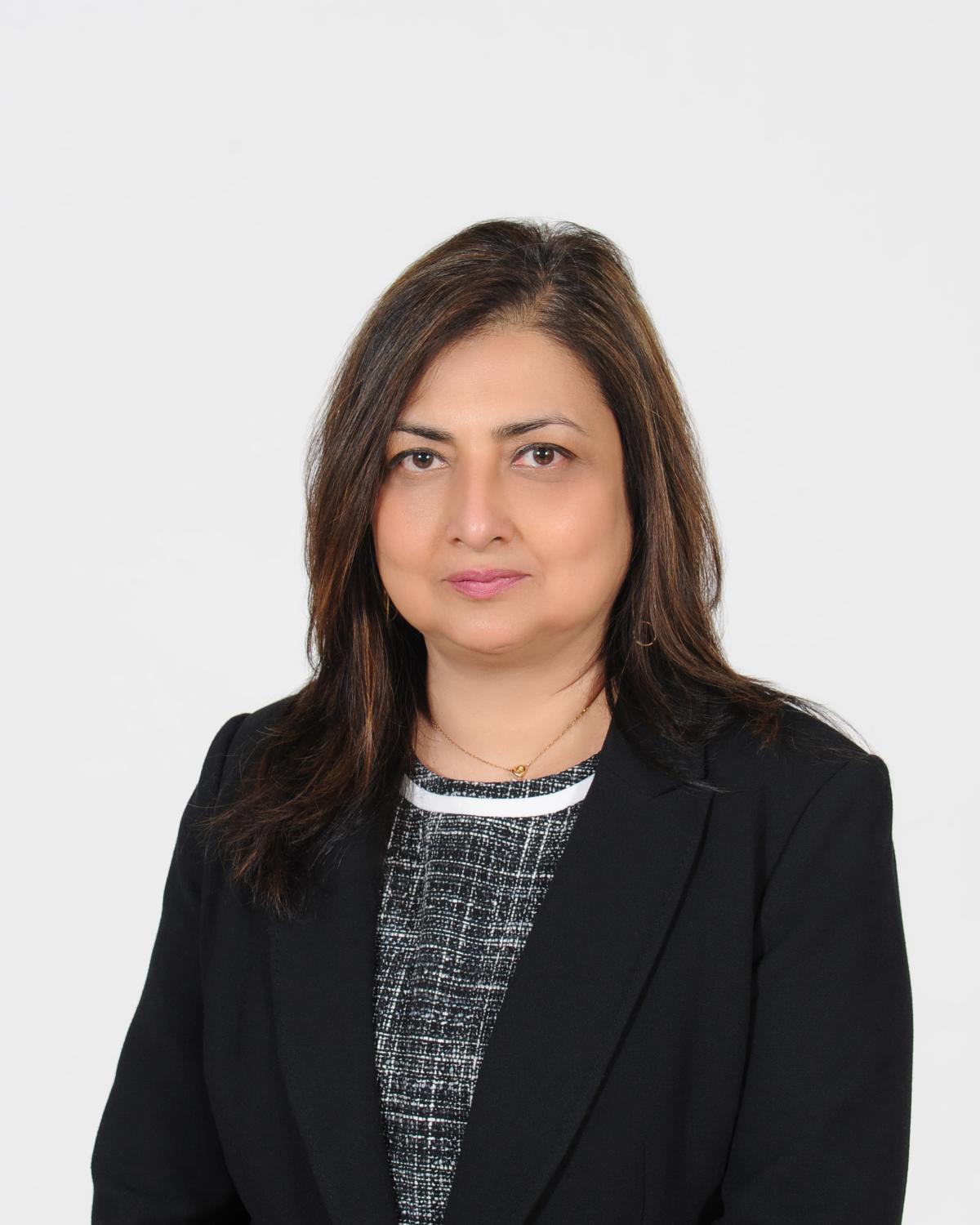 Prior to that Sumona led on the Crawley East Surrey Horsham Mid Sussex (CRESH) System Recovery accountable to both Surrey Heartlands and Sussex ICSs for the CRESH system.  She has extensive leadership and Board level experience.  She previously held the post of Director of Surrey Wide Services for the Surrey Heartlands ICS and Director of Strategic Commissioning for North West Surrey CCG.   She has also held a number of senior positions in PCTs and Strategic Authorities bringing with her over twenty years of strategic, regulatory, primary care, acute, transformation and commercial skills.

David has worked in local government for over 25- years, starting his career at Reigate and Banstead working in leisure and events. He moved to Canterbury City Council in 2000, initially in leisure and culture, and through career progression became their Director of Commissioned Services in 2017 with responsibility for waste, housing, car parking, leisure and culture and introducing commissioning to the Council.